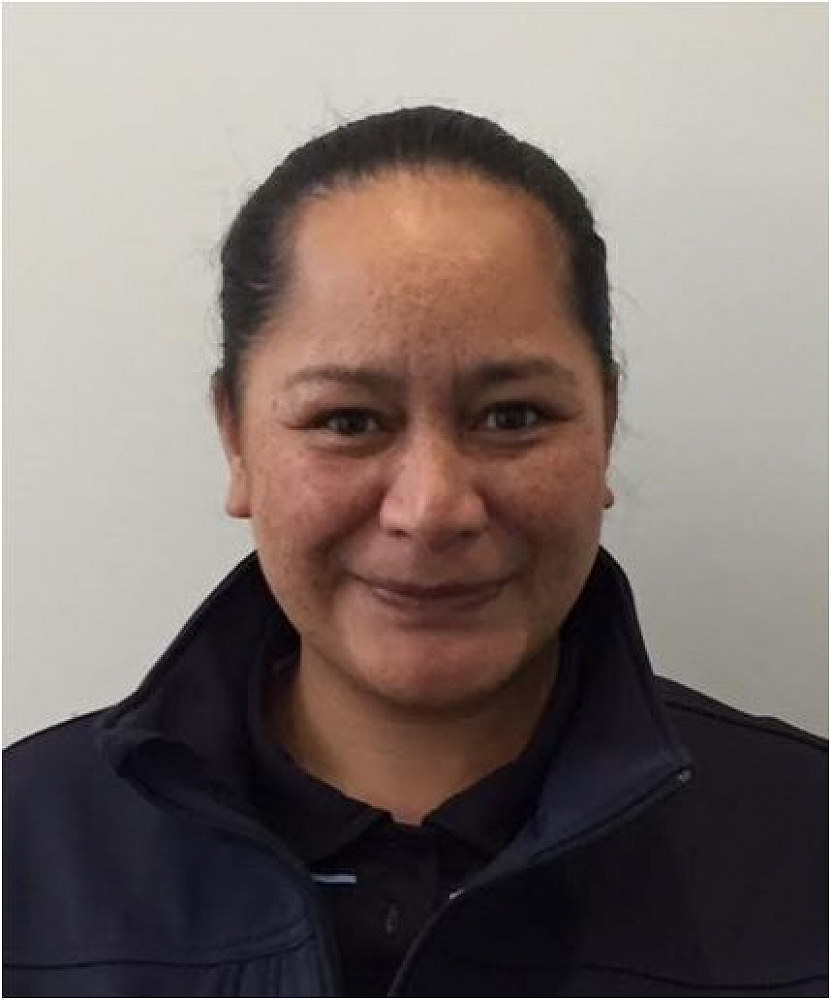 Huge congratulations to all the Hornby High School sport teams. This season has been one of the toughest due to the weather conditions and players’ well-being.

The Thomson Basketball Team have been playing outstanding basketball. Tuesday night they played in the Quarter Finals against Haeata. With a good win 74 – 71 they now qualify for the Semi Finals on Tuesday next week. Congratulations to you all.

Winter Tournament Week is being held at the end of the month, Monday 29th August – Friday 2nd September.

We are really fortunate to be sending two Senior Hornby High School Sports teams to participate at the South Island Secondary Schools tournaments.

We wish you all the best.

Summer Sports season is fast approaching. If you would like to coach or manage a team please get in touch with Whāea Kana sport@hornby.school.nz

If you would like to play a summer sport, registrations will be coming out soon. Keep an eye out.