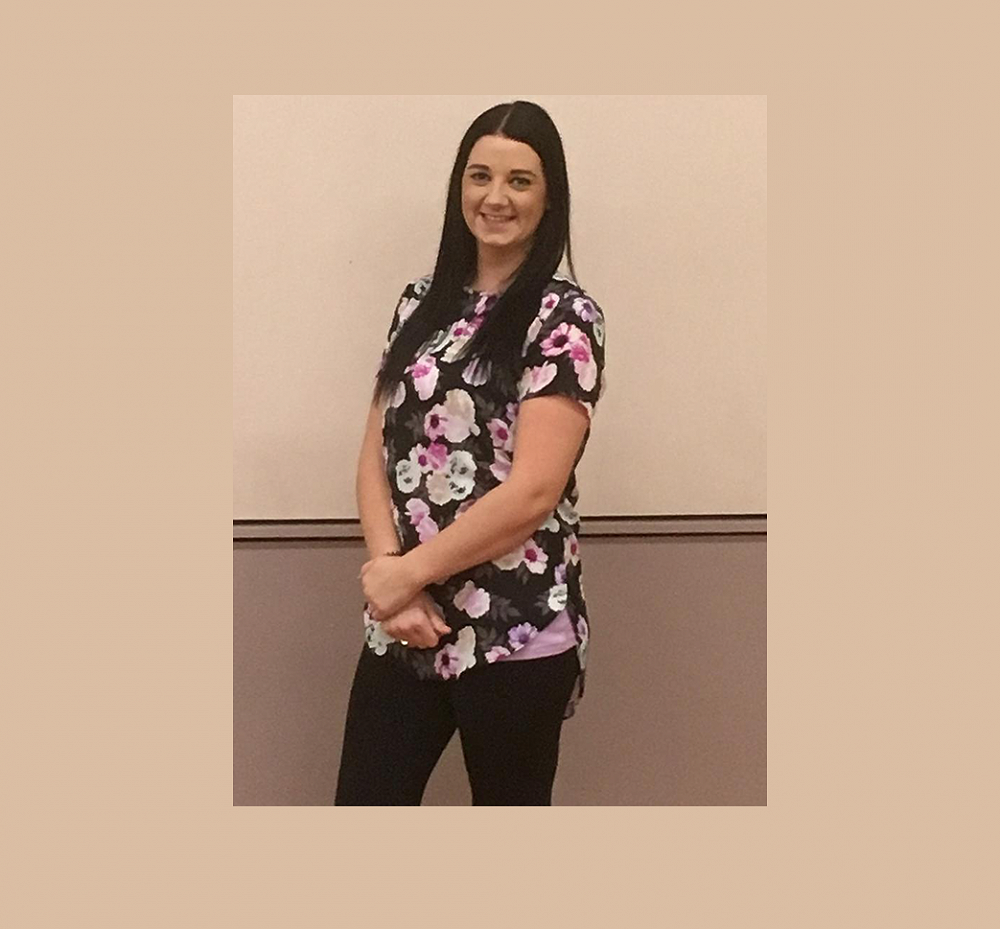 Hayley Birchall (nee Inglis) is a creative person of extraordinary talent. She began dancing in 1998 at the age of seven. As at 2018 she and husband Shaun have been five times national champions in their chosen dance style of rock and roll, four times in the Open Restricted category (no lifts, jumps or throws), and once in the Open category (with lifts, jumps or throws). They are still dancing and competing.

Hayley attended Hornby High School between 2003 and 2006. Upon leaving school she embarked upon a hairdressing apprenticeship, and until motherhood has pursued a successful a career as a hairdresser.

Whether in her chosen sport, or in her career, much of Hayley’s life stands as an outstanding example of creative excellence.